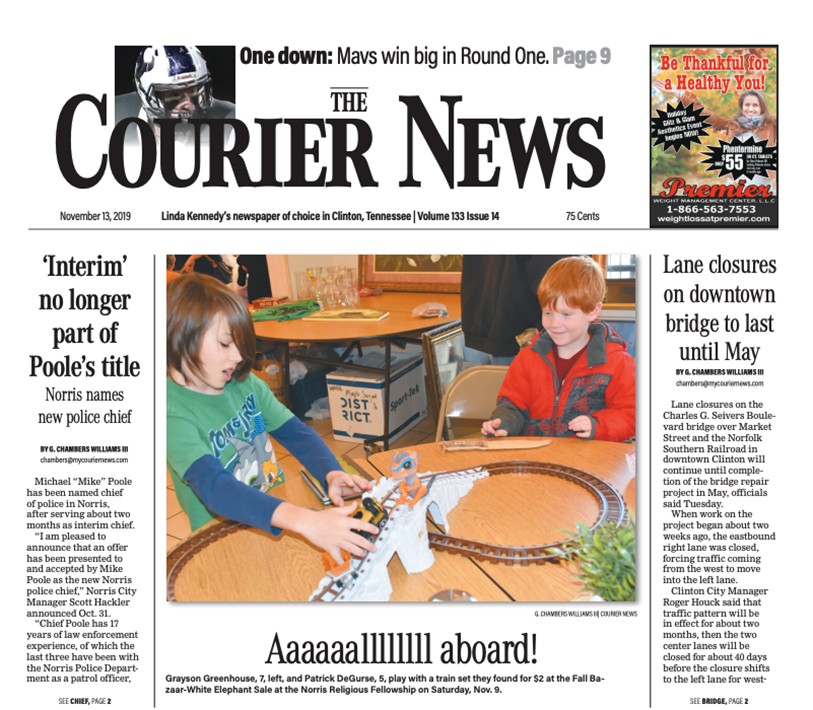 In 1849, French writer Jean-Baptiste Alphonse Karr wrote, “plus ça change, plus c'est la même chose.” (The more things change, the more they stay the same). That's certainly the case in the newspaper business. While newspapers have evolved and changed in many ways, some of the most fundamental concepts continue to apply to growing papers. I suspect that is just as true for the Swedish newspaper, Post-och Inrikes Tidningar (Post and Domestic Times), today as it was when first published in 1645.

I don't keep a log of such things, but it seems like I'm getting more calls from newspapers than I ever have. The calls run the gamut of just about every area of the publishing business, but more times than not, the callers want advice on ways to improve their newspapers. Most weeks, I meet for an hour or more online with three or four publishers (and often their staff) to review their papers and suggest improvements. Jean-Baptiste Alphonse Karr probably wouldn't be surprised to learn that most of these newspapers have a lot in common regarding areas of potential improvement.

Since 2016, I've conducted five surveys of thousands of newspaper publishers to learn how things are going at their papers. At the same time, I've conducted national surveys and dozens of focus groups to find out what readers think of their papers and suggest improvements. The results of these focus groups are almost identical, no matter their locations. The results of these focus groups might not surprise you, but it's interesting how consistent their primary suggestions are:

There are always dozens of additional suggestions, but these three seem always to top the lists.

As I critique newspapers for publishers each week, one of the most common recommendations I make is to increase the number of human-interest stories. Readers love them. They are easy to write and, with a good photo, are guaranteed to draw eyes to the page.

Three years ago, a young reporter in Canada wrote me in a panic. "I just walked out of the news meeting, and it's the first time I've not been assigned a story. I'm supposed to go out and find my own! What should I do?"

I couldn't help but giggle. We've all been young, and most of us have faced similar trials.

"Go find someone in your community," I told her, "that is at least 90 years old. Ask the person to tell you their life's story."

The following week I heard back from the reporter. You guessed it. Her story about the local citizen was her most popular story ever. She was getting emails from readers. She learned a valuable lesson.

I'm amazed at the stories behind people I meet daily. I stopped a man at a local food back not long ago. He looked to be in his 90s. In conversation, I learned he spent his life in the military, and I eventually learned that he had spent several of his younger years as a spy, traveling the world.

Traveling down a lonely road in Colorado not long ago, I stopped at a "motel and restaurant" to grab a bite. No other customers were around, so I invited the owner to sit with me. We talked for about an hour, and I learned he was once a golden-glove (boxing) champion long before he went into the motel and restaurant business.

Great human-interest stories are everywhere. Everyone indeed has a story. Pulitzer winner Frank McCourt wrote, "Everyone has a story to tell. All you have to do is write it."

I agree with McCourt.

I've already met with two newspapers this week, and they left those meetings with hundreds of suggestions. We discussed design, fonts, content, photos, ads, and more. One bit of advice, however, I mention to almost every client is to emphasize human interest stories. It's perhaps the best way I know – other than a redesign – to increase a paper's readership.

Who knows? Maybe, like the Post-och Inrikes Tidningar, your newspaper will still be in business 400 years from now.