Investing in the Future of Your Newspaper 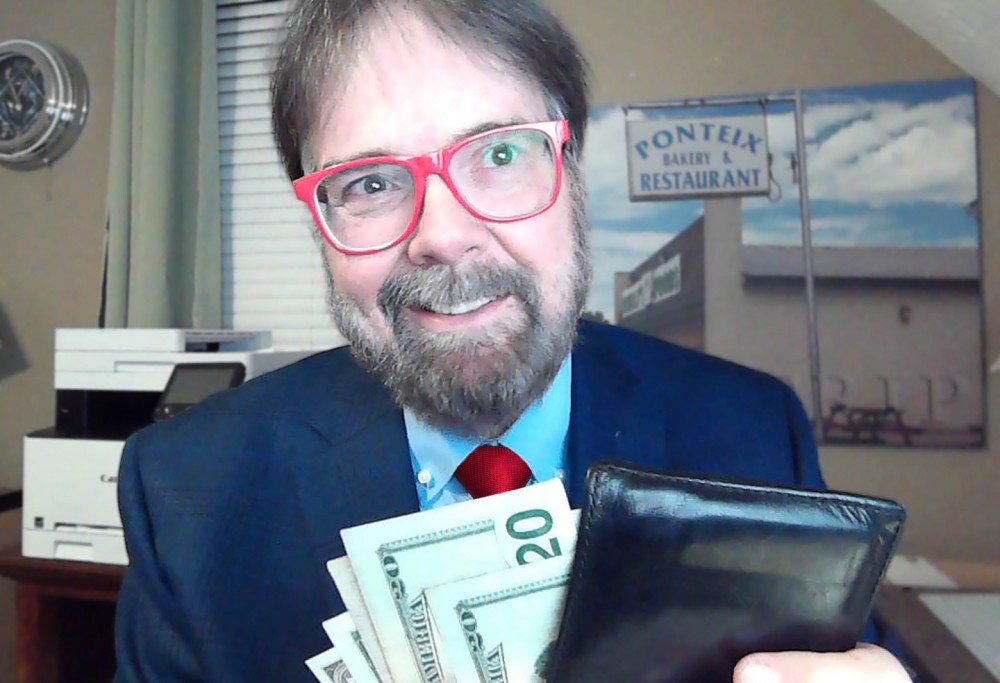 About 15 or so years ago, I received a call from a newspaper designer at a small weekly in Tennessee. She was panicked because of a technical issue that was causing a lot of complications at her paper.

“No problem,” I told her. For less than $100, the paper could purchase a software utility that would fix the problem.

A few minutes later, my phone rang again. “The publisher says we can’t afford it.”

My response worried the designer. “Walk into your publisher’s office,” I told her, “and remind her that I know what kind of car she drives.”

She didn’t want to follow my instructions, but I assured her she wouldn’t get into any trouble.

A few minutes later, my phone rang again. “We just ordered the software.”

Since starting my own publishing company four years ago, I’ve gotten a feel for what it’s like to be on the other side of the desk. As a consultant for 25 years, I often advised publishers about making long-term plans and investing in their companies.

This became especially apparent to me a few days ago when a valued staff member told me we needed to talk. She had a business proposal. We met for coffee – well, I had a diet coke – and discussed her ideas.

I came out of the meeting a little poorer in the short term. These were her ideas:

We should invest in a subscription-based software package, priced at $500 per month, that would help ensure that we’re making accurate payments to writers.

We should hire more editors. There were a couple of reasons for this, but I was sold on the idea because years of consulting have taught me that quality is everything, and I agreed that we needed to “up” the quality of our editing. In addition, we’re publishing a lot more books these days, and I’ve been working my editors too hard, which has resulted in a loss in quality.

We need to invest in more office space. Yes, we could continue to work the way we have, but our tight spaces were resulting in short fuses, as well as storage and other issues.

I now know more than ever what it means to be a publisher. It means that every penny invested in the company comes directly out of my pocket. There’s no salary from other owners. No group to pay my way. My income is based on the profit of the company. What I make is what’s left over after all expenses are paid.

We discussed the pros and cons of each idea. I brought up a possibility that she could continue to work as hard as she has been, and I could pay her more money, but we both knew that wasn’t the best option. The best option was to look toward the future of the business and do what is needed to help ensure continued growth in the long term.

One reason many community newspapers succeed is because their owners live in the communities they serve. In addition to their love for their communities, along with an understanding of the importance of journalism, they also realize every decision made at the paper affects their financial futures.

When I considered the three proposals presented to me, it didn’t take long to realize our company had two choices: 1) Continue to go on as we were, which would allow us to make a living, but keep us from significant growth in the long-term, or 2) We could invest in the future, meaning I could take home a little less money over the next few months, knowing our business would be poised to continue our growth well into the future.

I bet you can guess what I decided. We met and looked over the new office space this afternoon. I’ll be signing the lease later this week, and I’m very excited about the new editors who will be working with us.