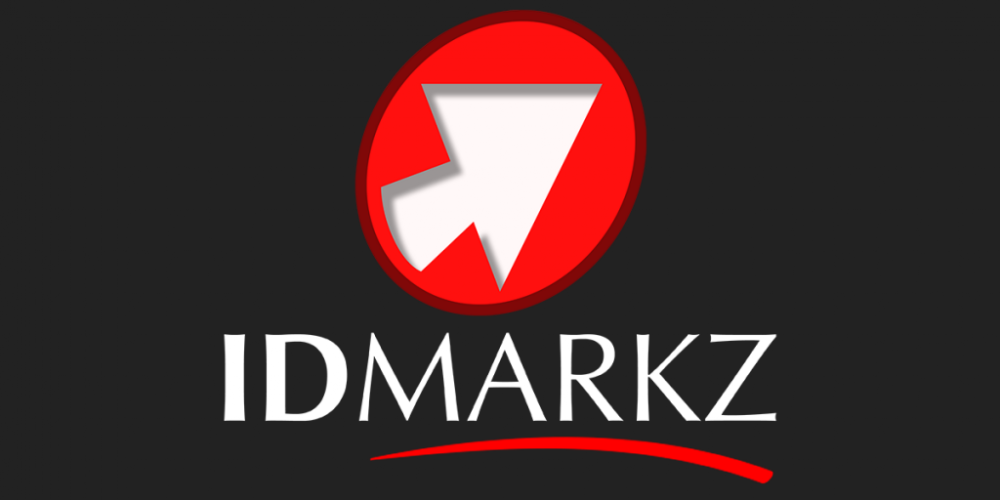 My friend Reed Anfinson, publisher in Minnesota, called in a bind last week. His paper wasn’t going to press on time due to a technical error with the InDesign newspaper file. I asked him to send the file to me, I fixed it, then sent the new file back to him.

I've run into this problem several times at my publishing company and have seen it happen a lot of magazines and newspapers. Reed called again yesterday with the same problem, so I took the time to tell him how I repaired the file.

A few months ago, I wrote about a software app called IDMarkz, from Markzware (markzware.com), a software company that creates plug-ins and applications related to InDesign. In my research, I learned that IDMarkz does a great job of fixing corrupt InDesign files. That’s how I fixed Reed’s problem file.

Now you know what Reed knows. If you use InDesign, go ahead and purchase IDMarkz. Get the full $150US version. You can thank me later.