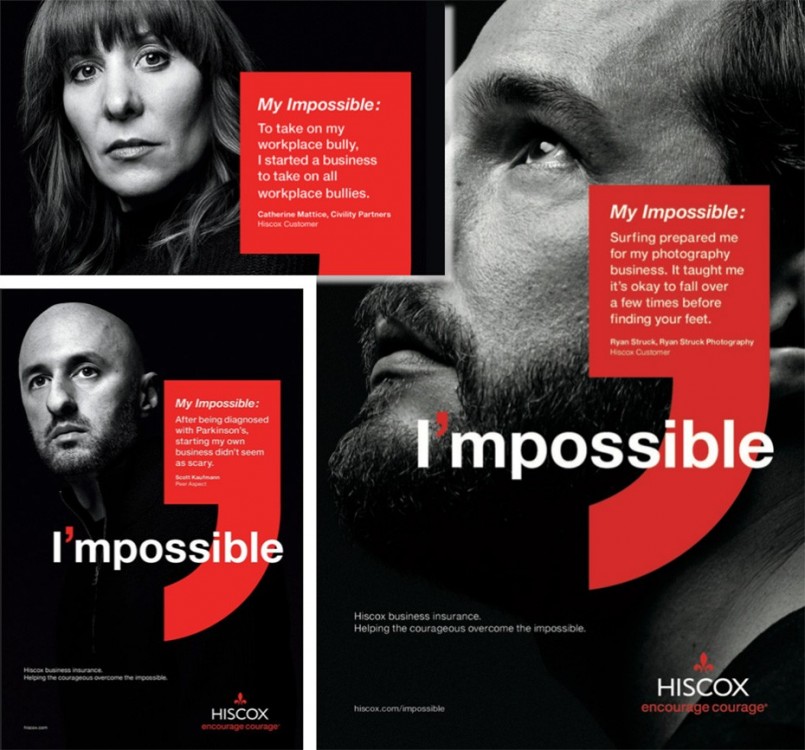 It’s obvious that everyone wants to increase revenue. I own a publishing company and I can attest that 2020 was a terrible year, in terms of revenue. Unless you live in a toss-up state – benefiting from political ad dollars – you are probably like me, searching for ways to recoup some of the revenue that has been lost during the pandemic.

At newspapers, our main source of revenue is advertising dollars. The most obvious way to increase ad dollars is increasing resources devoted to gaining new advertisers and ad buys. However, when ads aren’t effective, chances are you won’t be keeping those advertisers very long. That’s why designing effective ads is a win-win situation. It helps your advertisers increase revenue and, in turn, often results in advertisers spending more ad dollars with your paper.

One of my favorite publishers is Jason Sethre at the Filmore County Journal in Preston Minnesota. I often interview Jason virtually in front of audiences about the success he’s had in ten years as owner of the Journal. In short, his revenue has increased every year since he bought the paper. Compared to ten years ago, his ad revenue has nearly doubled. Making it even more interesting, Jason’s paper competes with another weekly in Preston. Jason says there’s plenty of business to go around.

Jason credits a couple of reasons for his paper’s success. One is the effort put in on the customer service front. You won’t get any answering machines or an operator in another city when you call the Journal. Taking care of customers/advertisers is a #1 priority. Another interesting fact about Jason’s paper is the large staff dedicated to designing ads. When I last interviewed Jason, while keynoting a virtual conference for Kansas newspapers, he had four full-time designers on his staff. Yes, the Filmore County Journal is a small weekly paper. But it’s a paper that is making healthy profits and investing those profits in ways that increase revenue even more.

So, what can your newspaper do to improve the quality of ads, making it more likely that advertisers will be happy and return for more? Here are a few of the things we discuss when I lead a webinar or workshop on this topic:

Research current trends in advertising. What national campaigns are winning awards? What are they doing that you can learn from and imitate? During my recent webinars on the topic, we looked at a series of ads by HISCOX, a business insurer. Among all these ads, we noted common colors – all ads were black, white and red, a prominent logo that caught the eye, negative space that allowed the reader to focus on the message, and captivating photos. Both print and digital ads carried a consistent look and theme between ads.

Placement of faces in ads is still important. When we looked at ads from successful national campaigns, one thing consistently stood out: “the rule of thirds” is still crucial. We used to talk about the rule of thirds a lot in advertising. I remind audiences that good design never goes out of style, so things like the rule of thirds can make or break an ad. Basically, the rule of thirds relates to where the dominant face is located in an ad. It should usually be in one of two places, either directly in the center, or centered on one of two imaginary lines that divides the ad into three equal horizonal areas.

It’s important to understand different types of appeal in advertising. Ads should focus on one area of appeal to be effective. I could use up my entire 1,200 word writing about the types of appeal, but I’ll limit myself to listing them for you:

Other common-sense tips that are often overlooked by advertisers and designers, but crucial to the success of an ad are:

It’s also important to create ads that don’t look outdated. I’m always surprised when I see ads in publications and signs in front of businesses that are created with outdated fonts. It’s like telling potential customers, “Don’t come near me.”

We could spend hours discussing good and bad fonts. Just for fun, here are a few typefaces that are sure to turn potential customers away:

There are dozens more I could list, but this is a good place to start.

Colors are important. Colors move in and out of style. Keep an out for popular colors. Pantone makes an annual announcement about the most popular colors. Last year, they were Classic Blue and Living Coral. Once you know what colors are most popular, you’ll start noticing them everywhere. House paint, clothing and other items are all affected by these annual colors.

Just before the pandemic began, I was walking through the mall with my friend, Marc. I was telling him about Classic Blue and Living Coral. When we reached the top of the escalator at Dillard’s, Marc said, “Do you see? Almost everything is Classic Blue or Living Coral?”

I know you’ve got advertisers who want the history of their businesses in a 2x1 ad. There might not be much you can do about those advertisers. But you’ve got others who want your expertise and seek advice from the ad rep or designer. These are the clients you can help.

You want your ads to look modern, not outdated. More importantly, your advertiser wants their ads to be effective. By paying attention to things like fonts, colors, space and messages, you’ll go a long way toward creating more effective advertising.