Adobe Plans to Get Rid of Type 1 Fonts 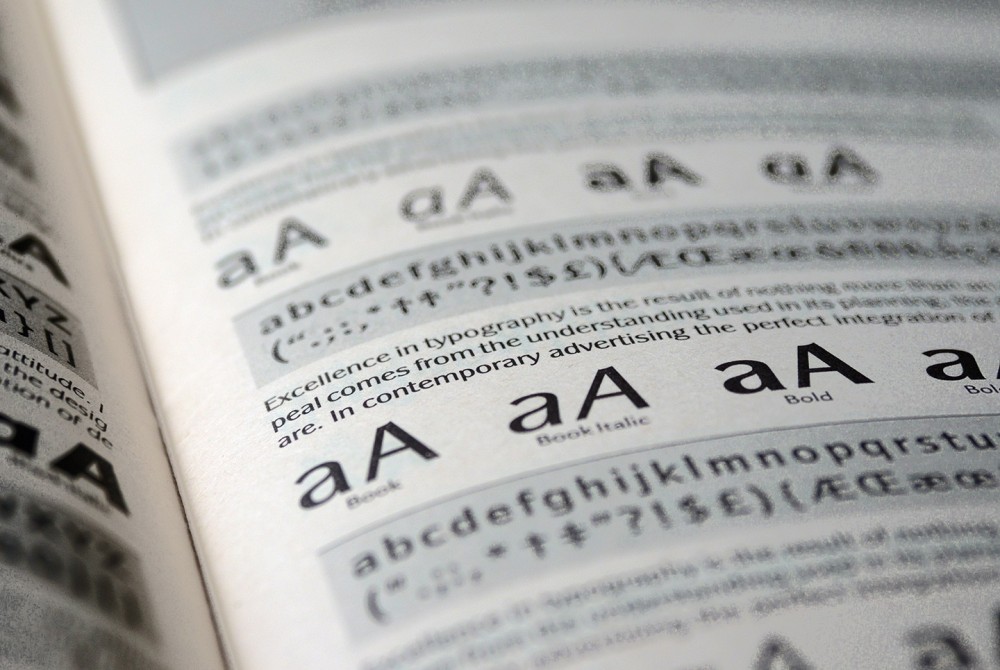 “Out with the old and in with the new!”

We’ve all said it, and the idea of replacing outdated technology with something new is sometimes exciting, sometimes frightening. Keeping up with technology comes with a cost, however, and one of those costs is letting go of familiar, albeit antiquated, tools.

In 1994, I stood in front of an audience in Nashville, Tennessee and announced the Syquest drive would soon give way to the smaller, less expensive, Zip drive. The group almost laughed me out of the convention ballroom.

Like many, I screamed (metaphorically) at the top of my lungs when it was announced that FireWire was going the way of the Syquest. How would we connect our external hard drives? Certainly not with USB.

My latest computer, a Macbook Pro, came with four ports, all the USB-C variety. How was I supposed to connect four external hard drives, three monitors, and all the other devices connected to my earlier computer?

Who knew we wouldn’t need cables much longer? The new $28 speaker that arrived on my doorstep today is wireless. At the same time, it’s clearer and louder than the wired speakers I paid more than $200 for six years ago.

So, when GXpress managing editor Peter Coleman wrote to me all the way from Australia and asked if I would be writing something about Adobe’s recent announcement concerning Type 1 fonts, I felt like I was back in front of that convention audience in Nashville.

Yes, Peter, it’s true. Type 1 fonts are on their way out…at least as far as Adobe is concerned. Say it ain’t so, Adobe!

Okay, hang on. It’s not that bad. Remember VGA ports? What about DVD drives? We all thought Apple had lost its senses when they removed DVD drives. How would we install software?

Don’t panic. You’ve got until 2023 to figure out what you’re going to do about fonts. I wouldn’t wait that long, however, if it were me.

Beginning January 2023, Type 1 fonts will no longer appear in Adobe font menus, nor will they operate in Adobe software. Existing Type 1 fonts in documents will appear as “missing fonts” when you open a document.

The good news is that fonts embedded into your PDF and EPS files are safe. They will still work when placed on a page in InDesign. However, don’t try to open them in Illustrator or Photoshop for editing. You’ll be welcomed with that same “missing fonts” error.

Start planning now. Don’t wait. Make a long-term plan for dealing with Type 1 issues in your documents. Some Adobe products, including InDesign, now remind you that you have Type 1 fonts when opening documents. It’s a regular occurrence on my screen.

Keep track of the Type 1 fonts used in your workflow. When a message comes up, reminding you that you’re using a Type 1 font, take note. Within a few weeks, you should have a good idea of which fonts will need to be replaced.

Make a long-term plan right away. Determine what to do about documents with Type 1 fonts. Your templates will require tweaking. Two years – well, less than two years now – will pass before you know it.

Consider a re-design. It’s the perfect time to create new templates, while you are replacing fonts.

If you’re using Adobe products, and who among us isn’t, there are plenty of fonts to choose from in the Creative Cloud font library. That gives you a good place to begin. If you’ve purchased Type 1 fonts from Adobe and other foundries, contact them to learn if there’s an upgrade path to OpenType versions of the same fonts.

I suspect this could speed the move of some newspapers away from Adobe to other software options. Hundreds of newspapers have attended my recent Affinity webinars, and most say they’re considering a move away from Adobe software in the near future. I’m not recommending a move from Adobe software. But if you are considering a move to Affinity or something else, now is a good time to look seriously at your options. Let’s face it, if you’re replacing fonts and redesigning your templates, now might be the proper time to have a discussion about software.

It’s not the end of the world. The worst-case scenario is we have to spend a few hundred (or a few thousand) dollars and replace a few fonts. But like the move from Ethernet cables to wireless networks, the move away from Type 1 fonts has been a long time coming.

Gather your staff together. Consider your options and make a long-term plan. You’ve got a little more than a year. Don’t be surprised when 2023 arrives.