Why are Some Newspapers Growing? Answers from publishers at growing papers 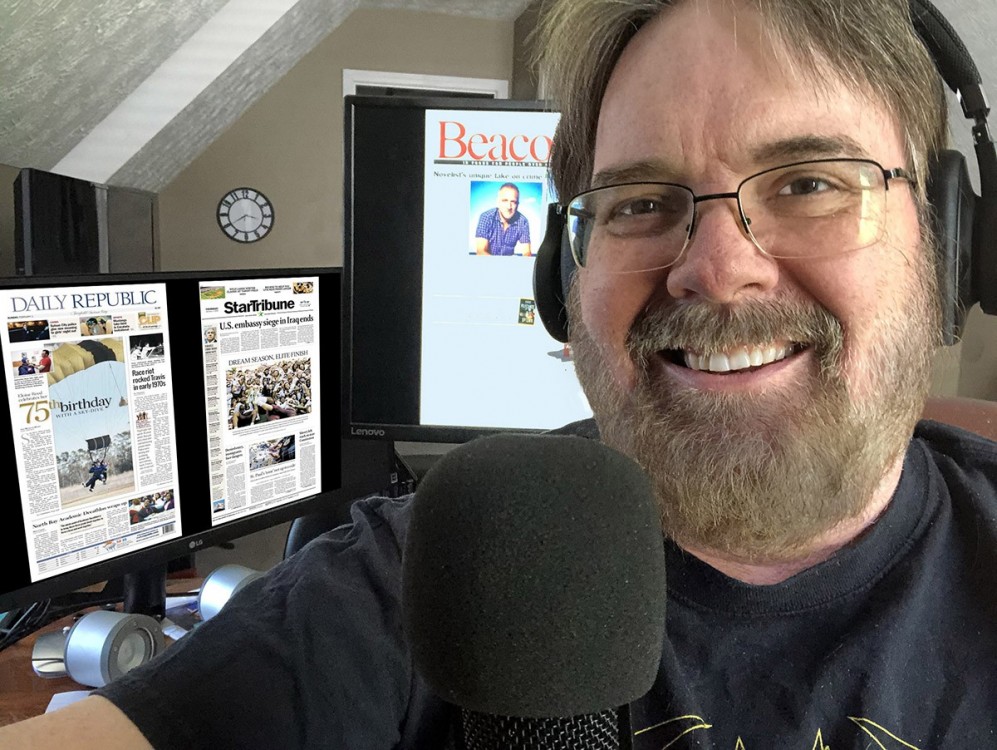 Over the past few weeks, I’ve spoken (virtually) at five state and regional press association conventions. In all but one, my leadoff topic was “What’s Going on in Newspapers Right Now?” based on my most recent research among newspaper publishers throughout the U.S. and Canada. At all five conferences, I spoke on the topic, “Getting People to Pick Up Your Paper,” using information from my research and other sources to help publishers and others understand what we can do to get more readers which, in turn, gets more advertisers to read and advertise in our papers.

In my past few columns, I’ve discussed results of my 2020 Publishers survey, completed by publishers and managers representing more than 600 newspapers and groups. Today, I’d like to look at the last section of the survey, which gives participants the opportunity to share advice about what has worked for them over the past year. There were thousands of responses from folks eager to share their thoughts, so I’m going to stick with responses from the 16 percent of newspapers that have grown over the past five years.

Respondents in this group universally commented that “keeping everything local” was important to sustaining growth, and I’ve written enough about that, so we’ll move on from there.

One respondent, from a small weekly in the Northeast region of the U.S. wrote, “We began a ‘Support Local Business Subscription Campaign.’ When someone subscribes in the name of a business and we'll give them $5 in advertising credit.”

A midsize weekly (4,000-7,000) on the West Coast wrote that some of their growth correlated with a stronger opinion section in the paper.

A small weekly in the U.S. Great Plains region noted some of their growth was due to a focus on children and family activities, while a midsize weekly in the Southwest noted, “daily calls for subscriptions that are one month from expiring” was very successful for them. The respondent went on to add, “We are renewing 75 percent of them over the phone.”

The publisher at a growing midsize weekly in the U.S. Great Plains region wrote, “We did a county-wide saturation mailing for two weeks.”

A free weekly publisher in the Midwest responded that a key to their paper’s growth was “aggressive sales and marketing.”

One of the last questions on the survey was, “If you were asked to share one lesson you have learned in your newspaper career, what would it be?” Here are just a few nuggets of wisdom from publishers of growing papers:

I couldn’t have said it better.

In my next column, we will look at a software product that just might change the way we design newspapers.