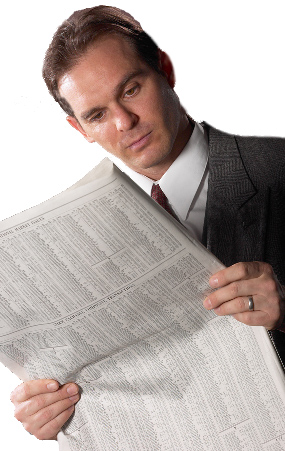 My e-mail has been filled lately with requests from large newspapers to train their staffs in the InDesign/InCopy (LiveEdit) workflow. After a little digging, I learned that at least two of the largest newspaper chains in the U.S. are making wholesale conversions to workflow systems utilizing InDesign and InCopy. That explains all the requests. While smaller newspapers have been moving to InDesign in large numbers, it now looks like many of our larger brethren are following suit. It will be interesting to see how Quark responds to this movement in our industry.