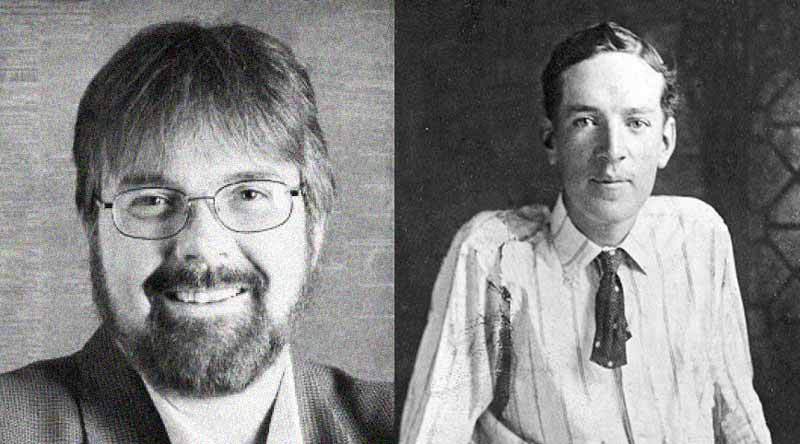 Four years ago, I decided I'd had enough. After hearing John Paton of Digital First Media speak at a few conferences, I couldn't take it any more. I wrote a column titled, "Kevin agrees with Upton Sinclair."

The basis of the column was a quote by Sinclair that went something like this: "It is difficult to get a man to understand something when his salary depends upon his not understanding it."

For years afterwards, that quote was firmly affixed to the door of my office, so anyone coming in could see it.

Tonight a good friend who I haven't heard from in a long time sent an email to me. In it, he attached a press release from Dirks, Van Essen & Murray, who bill themselves as "the leading merger and acquisition firm in the U.S. newspaper industry."

Their own propaganda attest they have been involved in "more than half of all daily newspaper transactions" since the mid-1990s.

This particular press release touts the plans of Gatehouse to be an "extremely active partner in the Pueblo community," where they just purchased the local paper.

"GateHouse looks forward to leveraging our national resources to support the community that will enhance quality of life and help create a stronger community," Jason Taylor of GateHouse is quoted as saying.

Excuse me while I ponder on that for a moment.

Please, someone ... anyone ... who has been in a community where GateHouse has purchased the local paper and helped create a stronger community, please let me know. I just haven't seen it.

I did visit with a recently fired GateHouse publisher tonight. I hadn't met him previously, but he told me he'd been following my work for years.

His paper was recently purchased by GateHouse and, you guessed it, he was quickly ushered out the door with several others. I guess that's just their way of creating a stronger community.

I laughed when I saw a sign outside the Gannett property in Sioux Falls, South Dakota last week. It said something about building a stronger community.

I couldn't help but chuckle, thinking, "They just didn't mention the community is someplace besides Sioux Falls!"

All I know is, in state after state - and I've been speaking at a lot of press conventions over the past few months - newspaper publishers come up to me, shake my hand, and thank me ... almost always, they tell me, for sticking up for them.

This particular column won't get me more speaking engagements. There's already a long list of groups who can't hire me because they have prominent members who represent groups like Gatehouse, Gannett and Digital First.

That's okay. I make most of my living publishing books these days. That's probably a scary thought for some folks.

Oh, get this. I just noticed the first line on the Gannett website just now: "At the new Gannett, we exist to make communities stronger."

Between Gatehouse and Gannett, there must be an awful lot of strong communities out there. Maybe we should be shaking their hands and thanking them.