Checking the Pulse of Journalism 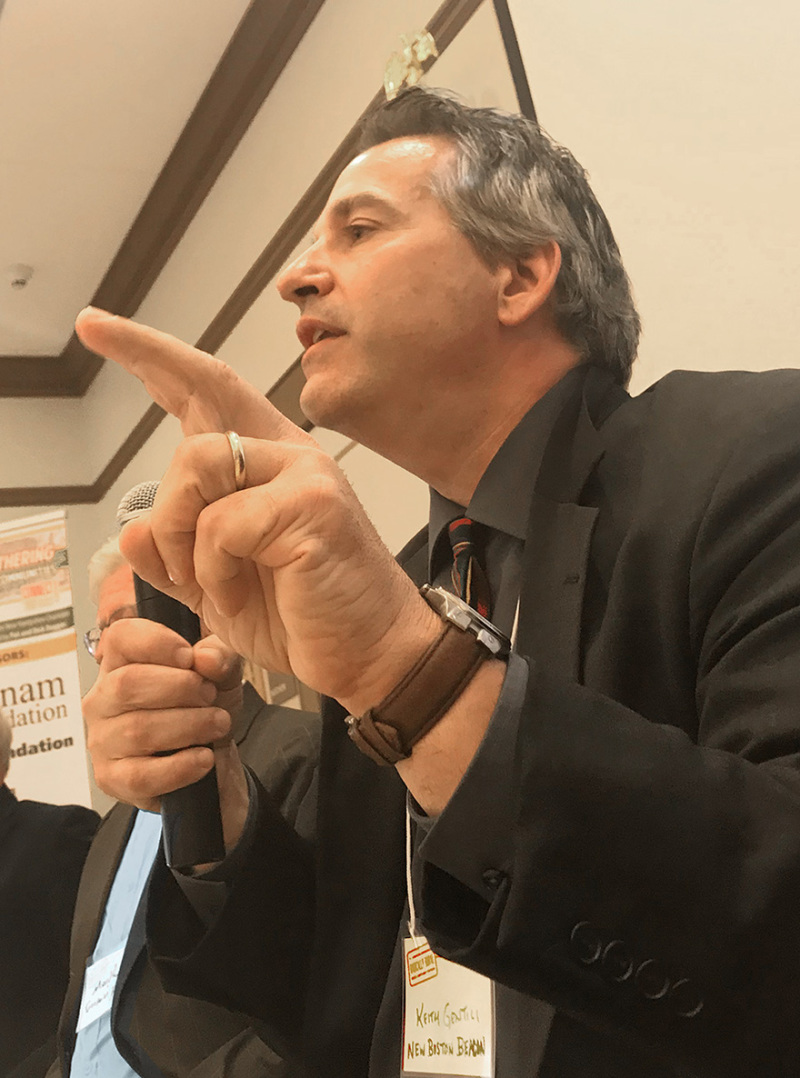 Over the past two weeks, I've traveled from coast to coast speaking at newspaper conferences and meeting with Canadian and American journalists about what is happening at their newspapers and, hopefully, offering a little good advice.

As I've met with publishers, editors and writers in places like Keene, New Hampshire, Phoenix, Arizona and Bismarck, North Dakota, I've become even more convinced that the results of the Newspaper Institute spring publisher's survey were right on target when it comes to the state of newspapers across the U.S. and Canada.

At newspaper conferences, I often give a "pop quiz" to learn a little about what is going on at newspapers and what journalist think is going on at papers across the country. I used to be surprised that most attendees could guess, with relative success, the answers to the quiz.

For instance, while much of the general public might think most papers are part of large groups, the fact that 51 percent of newspapers are independent and locally owned, doesn't get past most quiz-takers, and the fact that less than 20 percent of papers are related to large regional or national groups doesn't surprise too many.

At each recent conference, I've taken time to visit with journalists about what is happening at their papers. Just this week in Bismarck, North Dakota, I met with publishers, editors and reporters from more than 20 newspapers in one-on-one meetings.

What did I learn? I learned there are quite a few younger editors and publishers moving up the ranks at newspapers. I learned most newspapers are doing well, and are continually looking for ways to improve their products and serve their communities better.

I met with college and high school newspaper staffs who are excited about their futures in journalism. I met with metro newspaper investigative reporters about how to dig deeper to get better stories. I met with several publishers who were concerned that their readership was rapidly shrinking due to centralized production, meaning their papers are filled with stories from other places that local readers have no interest in reading.

I learned that reporters still struggle with boredom while covering school board, city commission and other meetings that must be attended. I learned there are still a lot of newspapers where one or two people do everything from reporting, designing, selling ads and running the paper.

I learned that print is still king. I've learned that the further a newspaper is from its corporate headquarters, the more likely it is that its readership is shrinking rapidly.

Meeting over dinner conversation, I heard many times how hard it is to be a journalist. Hard work and long hours, combined with the wrath of angry readers, requires a special breed. I also learned while many publishers and editors talk about someday moving off to the mountains or beach, in reality they can't imagine doing anything else.

Yes, journalism is unlike any other career, and newspapers require a special type of journalist. I suppose that's why I fall in love with every place I go and feel close to so many people I meet.

I recently heard one publisher say, "Journalism is a thankless job."

I turned to her and said, "Thank you."

Callings aren't always easy. Usually, they're not. But something within continues to drive us, and the world is a better place because of what we do.

I still fall in love with every place I visit. I still meet close friends and make new friends at each conference. I suppose that's because we've heard the same calling.