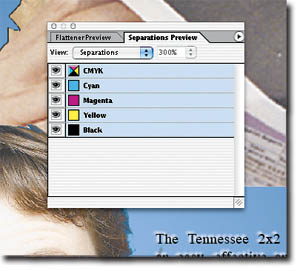 Adobe Announcement Rocks Publishing World Two weeks ago, this web site received a record number of hits following an announcement by Adobe that it was releasing new versions of several flagship applications. Included were upgrades to InDesign, Photoshop, GoLive and Illustrator. The suite is much more than the traditional bundles previously released by Adobe. Naming the collection