No Bull: What works and what doesn't 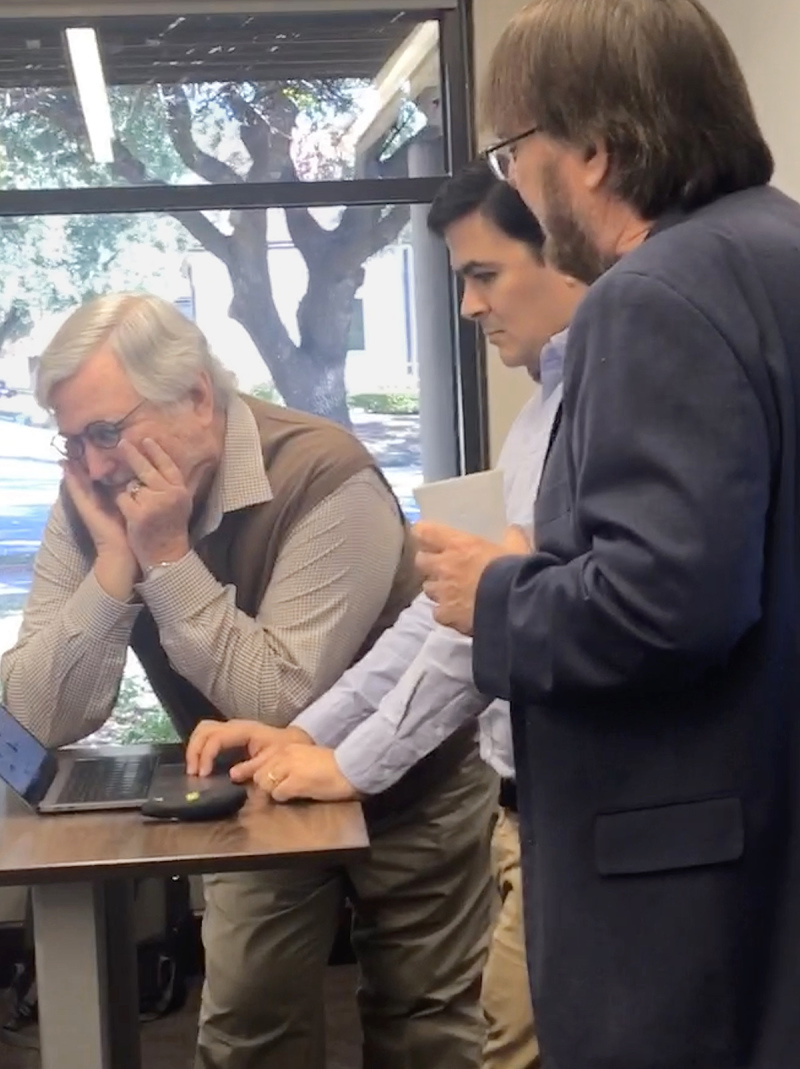 I will remember fall '19 as a season of research. I was involved in two major newspaper studies: one related to Millennials for North Dakota Newspaper Foundation and one to determine how community newspapers benefit (or suffer) from their digital presence, as part of a project I led for the Texas Center for Community Journalism (TCCJ).

In my previous column, I shared some of the information we gathered about news consumption among Millennials. Now it's time to share a little of what I learned while engaged in the digital project with TCCJ.

The assignment was simple, or so it seemed. Tommy Thomason wanted to make his final session after 20 years as director of TCCJ his best. He invited Andrew Chavez, New York Times, to visit with the group on Thursday evening about technical and design issues related to newspaper websites. On Friday, I was to spend the day sharing what was working and what wasn't working in digital areas at community newspapers.

Tommy and I held several conversations in the months leading up the event. Both of us had been to too many workshops promising newspapers unrealistic revenues using new digital bells and whistles. Our self-declared assignment was to give Texas publishers a realistic idea about what was working and what wasn't at community papers.

I was impressed by Andrew Chavez. He was very upfront that what works at New York Times might not work at community papers. He shared ideas about how papers could track visits to their sites and critiqued websites of newspapers represented at the session, offering helpful tips and ideas to improve their sites. He was also clear that print drives revenue at community papers and digital might best be used to enhance the print product. Andrew and I held private conversations during breaks, and I was glad to know we shared many of the same views about community newspapers and how they might best utilize digital tools.

I began the research for my Friday presentation weeks in advance. In all, I spent more than 80 hours preparing information to share with the group. Naively, I polled newspaper digital folks online, thinking I'd get some great ideas that I could share with the group about growing revenue on newspaper websites. Most of the responses were something like, "Let me know when you figure it out."

When nothing else seems to work, I tend to turn to original research. I created a survey and asked press associations to share it with their members, hoping to get information that would help with my preparations. Within just a few days, almost 700 newspapers responded to the survey of 20 questions related to the digital side of their operations.

In Texas, we discussed various ways newspapers are generating revenue online, the amount of staff time spent on digital efforts at community newspapers, ways newspaper websites are created, and dozens of other topics.

The most interesting part of the day, according to the attendees, was live interviews with newspaper publishers and digital gurus around the U.S. who had found unique ways to grow readership and revenue through their websites.

There was a publisher in Nebraska who came up with the idea to combine resources of ten or so area newspapers into a single website, in addition to their individual sites, allowing each paper to benefit from shared revenue. We spoke with a programmer in New York who directed the redesign of a very successful daily newspaper website. We even spoke with a publisher in Kentucky who was driving significant revenue through live broadcasts of funerals. Yes, funerals.

I could go on, but I'm already over on my word-count. I'll be speaking about my research at several newspaper conventions this spring and summer. If you're in the area, be sure to attend and I'll share more.

Research didn't end in the fall. I'll be in New York next week, working with two community newspapers just north of the city, holding focus groups and meeting with the staff and other groups to find ways to grow their papers.

What's the bottom line of my fall research related to Millennial news consumption in the Midwest, and digital newspapers nationally? As one publisher, who responded that his paper was generating revenue from the digital side, wrote in the comment area of the survey, "Don't give up on print. It's still where the profits are."