Updating Equipment is One Key to Profitability 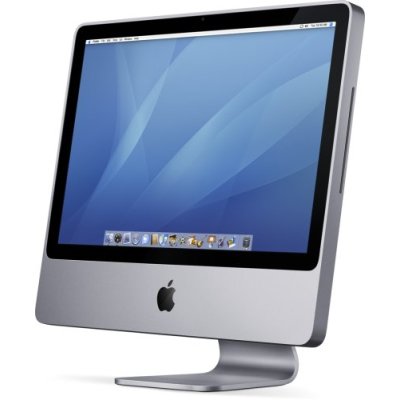 When I was younger, I owned a graphic design business. It started out small, but grew to a few employees and bigger clients as the years went on.

As much as we enjoyed our work, like most businesses, making a profit was a priority. One of the lessons I learned pretty quickly was that the faster our computers, the more money we could make. Our output could double or triple with an investment in new computers and software.

I thought of this a few days ago when a publisher told me his papers were still using QuarkXpress 4.1 to paginate. Normally, I wouldn’t have given this a second thought. But for some reason, I haven’t been able to shake the memory.

Consider this. Since version 4.1, there have been 5 upgrades to QuarkXpress, the latest being version 8. In that same time, there have been seven versions of Adobe InDesign, now the industry standard for pagination. Imagine the extra time it takes to create ads and pages in software that’s been around for eleven years.

Let’s face it: Computer years are like dog years. In most businesses, computers are replaced every two to three years. Software upgrades are routine. Even though computers will run longer than three years, it doesn’t make sense, from a business point of view, to keep them much longer than that.

With this in mind, it seemed a good time to share my thoughts on a few of the most important upgrades you might wish to consider:

- Page Layout & Design: Most newspapers use Adobe InDesign for ad design and pagination. If you’re a Quark user and are determined to stick with it, then upgrade to QuarkXpress 8. No, I don’t like it as much as InDesign. But it’s far superior to other versions of QuarkXpress and will pay for itself in terms of speed and fewer problems. If you’re an InDesign user, you should be using version CS3 or later. The latest version of Adobe’s Creative Suite is CS5.

- Computers: If you’re using older versions of software, you’re probably using older computers as well. On the Mac platform, most current applications require Intel based computers. Both the iMac and the new Mac Minis are great computers for newspaper design. When upgrading Windows-based machines, consider purchasing computers with the Windows 7 operating system.

- Scanners: Purchasing a new scanner is one of the least expensive ways to make your paper look better. The tubes that do the scanning start to wear down after a couple of years and you pay for this with photos that seem too yellow, red or blue and with noisy pictures. By spending $89 on a new scanner, you can bring new life to your scanned images.

- Cameras: Digital SLR cameras continue to improve in speed and quality at lower prices. Both Canon and Nikon, as well as other vendors, offer great cameras at affordable prices. With the ability to shoot high definition video with many current models, purchasing a new camera seems like a good bet. If you’re looking for a camera that does a lot at an affordable price, consider the Canon 550D ($799) or Nikon D5000 ($569). Both shoot high definition video (the Canon shoots higher definition than the Nikon) and are solid cameras.

OK. That’s my two cents worth. If you want to use older computers and older software, go right ahead. I won’t be there to watch you. However, if increasing production quality and speed are important to you, consider a few of these updates at your newspaper.